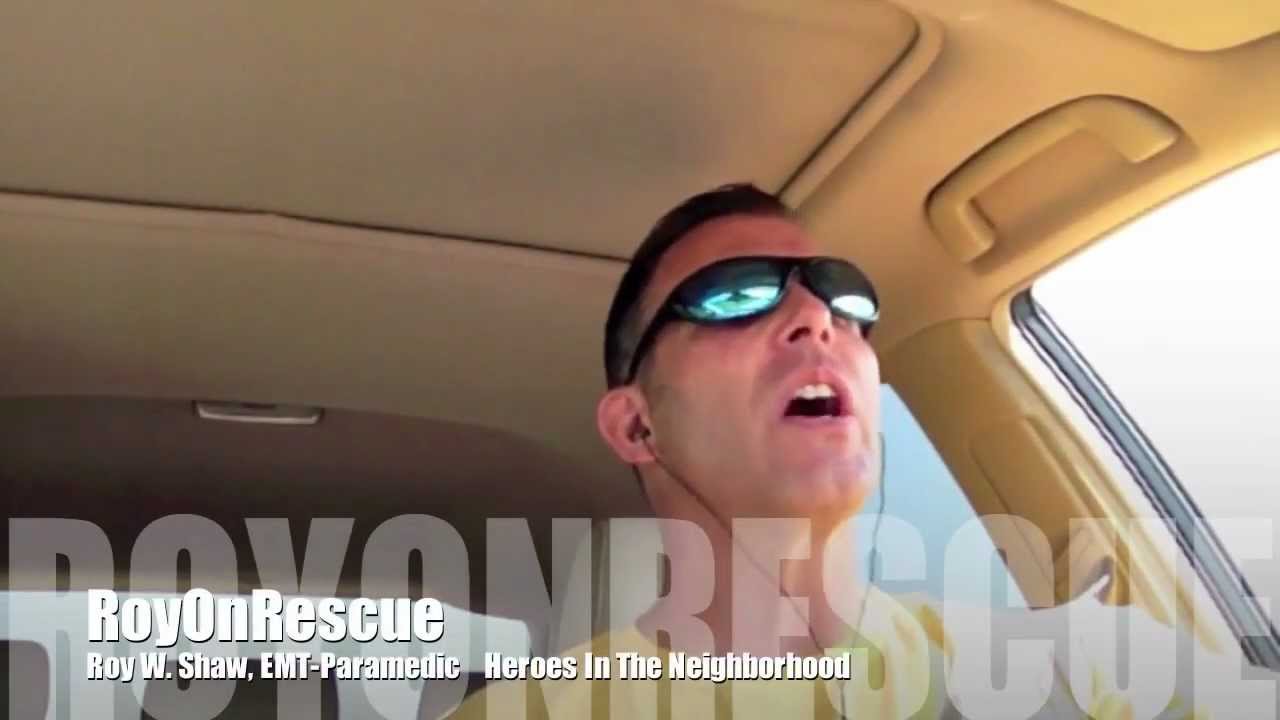 In this RoyOnRescue, we take a look at Stephen St. Bernard, who risked his own life to save another. He caught a young girl after she fell from a third story platform and though he suffered some injuries after the rescue, he saved the little girls life. This is an episode dedicated to the neighborhood heroes that get involved and make a difference. You won’t want to miss the live footage of this heroic event.  Thank you Stephen St. Bernard, for being a true hero.
Some have asked, how does catching a falling child compare to catching a weight at that velocity. A physicist has figured it out and states, “If she weighs 50 pounds, the man and ground must push up with an average of 12 times that force, or 600 pounds.”