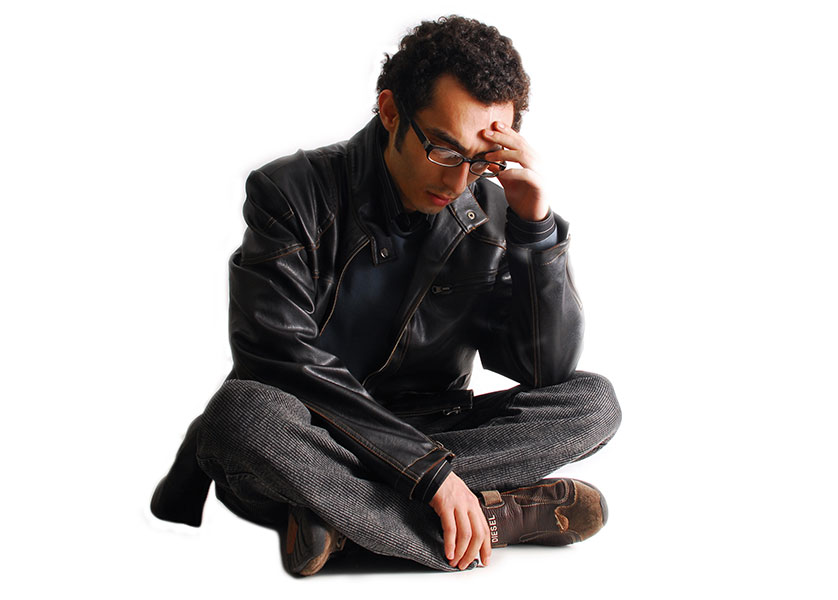 An estimated 294,851 emergency medical services-treated out-of-hospital cardiac arrests occur in the United States each year.(http://www.americanheart.org/presenter.jhtml?identifier=4741)
And only 10% of people do something to help.  What stops people from providing life saving techniques during a tragedy?  In this video podcast Roy Shaw, Paramedic  and BLS/ACLS/PALS instructor gets to the bottom of why people don’t get involved and what can be done increase the survival rate from cardiac arrest, regardless of what causes it.