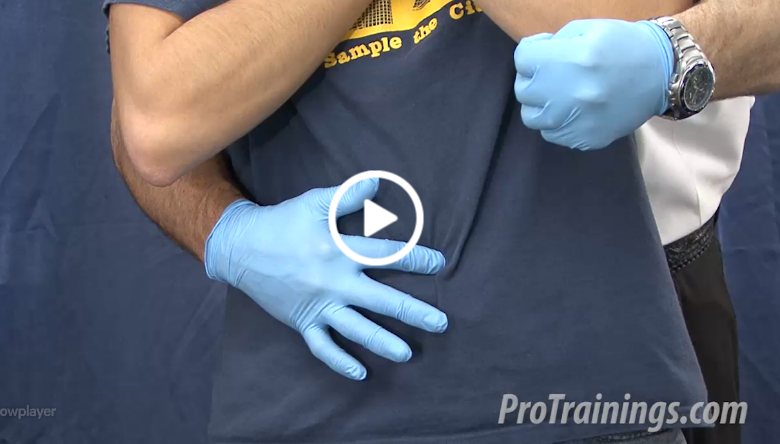 Heimlich procedure and if it’s okay to do it on a person who may have recently had a surgery on their back.  The quick answer is YES! If you think about it, what’s more dangerous, the Heimlich on a sore back or letting the person die from a blocked airway?  I wanted to take a couple minutes and answer this question directly and I hope it helps.

I received an email a couple of weeks ago by a well known television news show.  They asked if I could help them with the topic of choking and specifically on hot dogs.  I liked the idea and though they didn’t need the training I put together, I thought you all might benefit from it.  In producing this training, I found that kids choke 60% of the time on food!  Did you also know that of that 60%, 17% of the time it’s a hot dog?  I thought it would be helpful for you rescue fans so I thought I’d share it with you.  In this episode we discuss why kids choke on hot dogs, how kids choke on hot dogs, how to help prevent kids from choking and what to do if it happens.  Get summer safe by catching up on this latest episode of RoyonRescue right now!

This question came in via RoyOnRescue email.  They asked, what should I tell my friend to do if they have an asthma attack?
Here’s my answer.  I hope it helps. 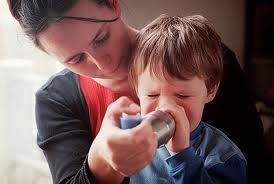 Asthma stinks!  But what’s worse is when we have an attack.  There’s no better treatment than management to prevent an attack.  Avoiding triggers, maintaining regular preventative medications and always having a rescue inhaler available that is not expired and not empty.  If a person is having signs of an attack, it’s never a bad idea to call 911 and then begin to treat the symptoms with their medications.  If the attack ends, becomes manageable and everything is fine, then the ambulance leaves and there’s no problem.  If the attack is persistent and the medications don’t work, one will never regret having called for EMS backup.   Remember,  you can always send them away, but we can never make up for lost time.

If a person is having trouble with their asthma(wheezes in or out or both, short of breath, tightness, having small attacks, more albuterol use than normal, has congestion or feels like their not able to move as much air(maybe they have a peakflow meter and it’s reading lower than normal) they should call their doctor.  Again, if they’re having an attack, call 911.  Don’t rely on home remedies and cold air.  Hope this helps. 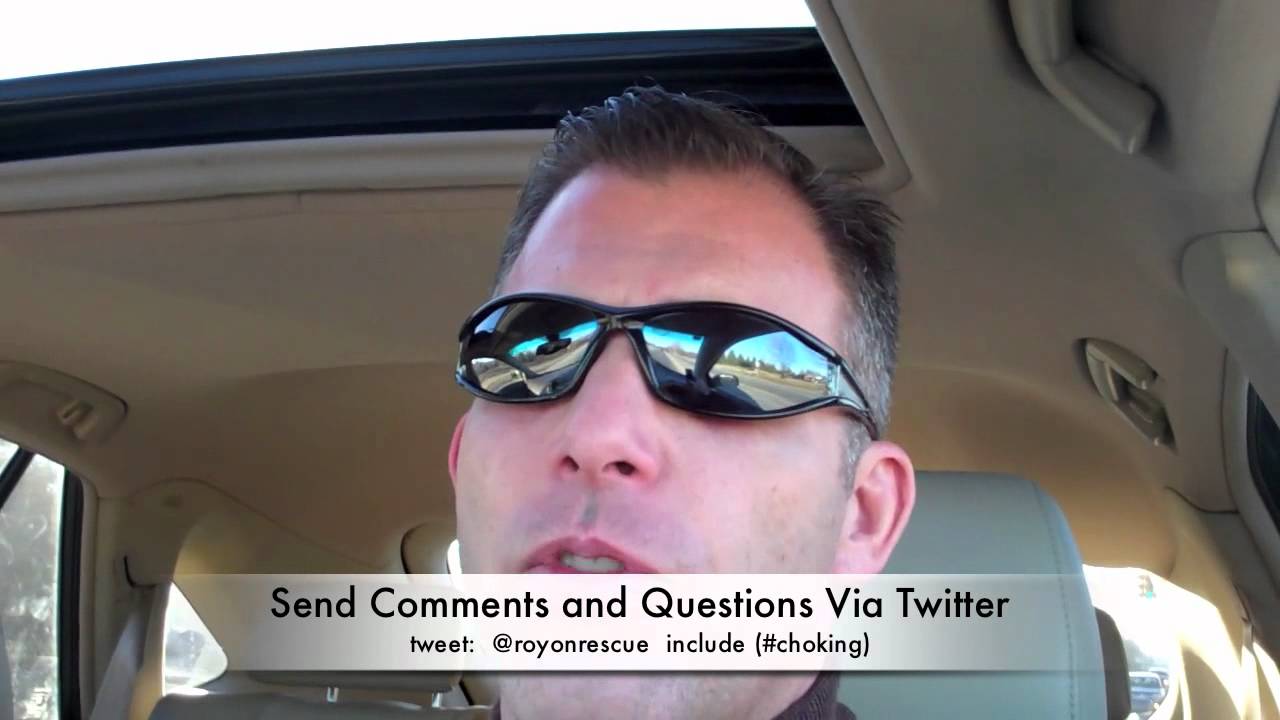 In this episode of RoyOnRescue, Roy answers a question that came in via email regarding a situation where the person did the abdominal thrusts but the object did not come out to the best of their knowledge. Should they keep doing chest compressions or is there something else that can be done to get the foreign body out of the victim’s airway. Be sure to watch this episode to get the answer. 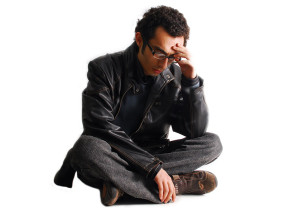 One of the scariest feelings is not being able to breath.  This is exactly what is happening during a severe asthma attack.  I received an email from a person who stated that they have been trained in CPR and First Aid multiple times and though it covers the basics of asthma it never really talks about what to do in depth.  They gave me a scenario where a person may be having an asthma attack and EMS is quite some ways away.  What’s worse, there isn’t any medication for the asthma attack!  Now what?

In this episode we take a look at what asthma is, and how we can confidently handle it even if there isn’t any medications and EMS/911 is delayed.

As I reflected on yesterdays video blog; “Gasping for Life”, I thought I should expound on what real agonal respirations really are and maybe even find some examples for you to see or hear.   Well, let me tell you this has turned out to be more difficult than I imagined.   As I searched the internet for some medical records of what I have seen during episodes of agonal respirations all I could find was one well intentioned but non realistic version of agonal respirations while everything else was simply informational.   I then began thinking about the times I had seen low blood sugar patients or postictal seizure patients and thought…I bet a good snoring respiration would be close!

After some time, I found an actual serious sleep apnea(OSA) case and thought I would include the link in the video blog for you to see.   Though this is not exactly what agonal respirations look or sound like, it is a far cry closer than other replications I found and will at least get the idea across that any form of agonal or distressed drive to breath is not oxygenating the body well and should be treated with Rescue Breathing or Full CPR depending on the symptoms.

I hope this helps clear up any confusion and please let me know if you would like me to expound on anything else relating to this video blog.

If an unconscious person is gasping but not breathing normally should you call 911 and leave them alone, or should you begin aggressive CPR?  In this Video Blog, Roy Shaw, EMT-P tells a true story about how a child may have died due to not having life saving CPR because she was showing signs of agonal breathing.  This caused the rescuer to stop the life saving CPR and ended tragically.
Watch this Video Blog to learn what agonal breathing is and how to respond to it.