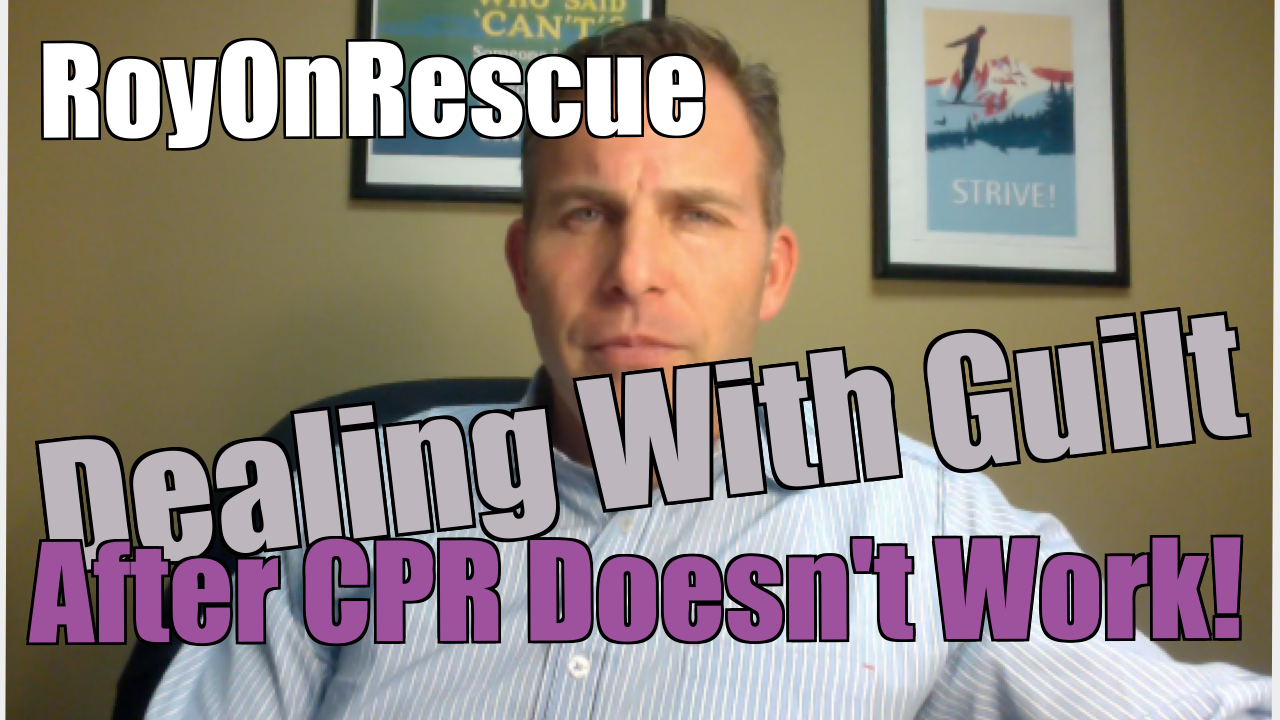 I received an email from a person who provided CPR to their father but unfortunately, their father did not respond to the CPR and remained dead.  The child who provided CPR to them is now dealing with incredible feelings of failure and guilt.  They feel as though they failed their father.  They feel as though they did not help enough.  They are sad, but they also feel responsible that their loved one is gone.

I knew I had to respond to this as soon as possible so I recorded a direct message to them in hopes that it can help them understand that they did everything right and what’s more…they showed a wonderful act of love to their father.  I hope this helps them but I also hope it helps others who are suffering from the same or similar feelings.  Peace Be With You.

I received yet another loving email from a person who’s father died in the front of their automobile while they were driving them to the hospital. Due to things outside her control, she was unable to move her dad to the ground so she improvised and did CPR while he was reclined in t 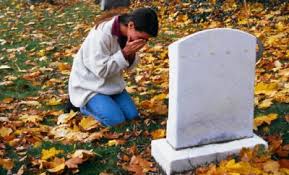 he car the best she could. She has struggled for some time with this and found some relief from my episode on “Did I Do CPR Wrong?”.
I just replied back to her and I have to believe there may be others who have tried to save a life with CPR and felt it was not successful. So I’m going to include my reply to her in this blog entry and for those of you who are suffering, I hope it helps.

This person said in her last paragraph of her email: “I have struggled with this in so many ways, yet feel comfort in being with him when he left. I have struggled to find any material that related to my experience. I have felt isolated in not being able to share how I lost my dad, This story, the words you have written, have helped me process and understand my own experience. Thank you.”

I’m so very sorry for the loss of your Father. I’m sure this must have been most traumatic for both you and your mother. I want to re-ensure you that what you did for your dad that day, was the most brave and loving gift you could have given both your dad and your mum. Every thing you did sounds perfect in order to give your dad the best chance of survival possible under the circumstances. The fact that he did not survive the event does not have anything to do with your efforts. Remember, CPR is only a time buyer in case the person is going to respond to medications and advanced medicine. It’s not a guarantee. The fact that you had the courage to try and the compassion to help is amazing. Please let your mother know that her reaction to the situation is also very normal. She lost the love of her life. Her soul mate and her husband. It’s a nightmare that is happening for real, right before her eyes and it’s not wrong for her to be so overwhelmed with grief and fear that she could not help. That’s why paramedics are not called to their own homes for emergencies. It’s too emotional. So please, let your mother know that she is not at fault for her reactions either.

I hope and pray that you will receive peace during this time of healing. But please know that everyone has a day to die and it’s never easy to experience it. CPR just keeps the window of opportunity to survive open a little longer. You gave that to your dad. As a father myself, I can only imagine how I’d feel to know that my daughter loved me so much that she would give me CPR while waiting for the ambulance to arrive. What love.

-Roy
P.S. I’ve included the video that explains this message in detail. I recorded it so long ago, it’s hard to find so I’m going to bring it back to the top. Share it with anyone you may know who may benefit from it.

This response was written after receiving an email from a person, who has a cousin that is a trained CPR provider and attempted to save their own father’s life with CPR but their father remained dead despite their efforts.  This person felt badly and didn’t know what to say to their cousin to help them not feel guilty or that their father’s death was in some way the rescuer’s fault.  I responded to them, and afterward, felt that my response may be helpful to others who have suffered or are suffering or asking themselves the question, “Was there more I could have done?”.   I hope that this response will be of help to anyone who may have feelings of failure or guilt as a result of their cpr efforts not ending in the survival of the patient.

Dear Student,
One of the most important things to remember when providing CPR to anyone let alone a loved one, is that people who need CPR are already in a state of death.    When the person is not breathing and they don’t have a pulse strong enough to detect  with obvious signs of life, they are clinically dead.  From the point of clinical death, they are only a short distance from biological death, which is permanent.

One way of looking at the success of CPR, regardless of the outcome, helps me and I believe helps my students to be much more at peace with themselves.  The fact that your cousin’s Dad did not survive cardiac arrest has very little to do with the CPR given to him.  It’s important to remember that CPR, in and of itself does not save anyone’s life directly.  CPR is designed to “Buy Time”.  CPR only provides about 25% of the oxygen circulation that is required for someone to stay alive biologically.  CPR was never designed to be life support viewed as a way to keep people alive indefinitely, but rather to slow down the process of clinical death to biological death.  This is to provide a chance to intercept the patient with electrical therapy, advanced therapy and medications combined with CPR and time to fix the underlying problem which caused the person to die in the first place.

In my opinion what your cousin did, is give his Dad the best chance of survival possible if he was indeed going to survive.  Let’s look at clinical death as a heavy iron gate that is slowly dropping to the ground, and once closed the person is biologically or permanently dead.  CPR is like arms holding the heavy gate of possible survival open a bit longer.  Again, not stopping the progression of clinical death to biological death, but slowing it down so that if there is a chance of survival, they would have the greatest opportunity of slipping back through the gate available.  Eventually, the gate is going to close even if CPR is perfect.  As I said earlier, CPR in and of  itself is not enough to keep the human body alive.  But if the person is going to survive and the person needs more time, CPR buys the precious time required to make this a reality.

Now, it’s  important to remember a simple but powerful truth.  Everyone dies.  I have had patients that had everything go right in order for them to survive a cardiac arrest and they still remained dead despite our rescue efforts.   That day was their day to die and nothing that the cpr providers, paramedics, nurses or doctors did changed the outcome.  The CPR helped keep them viable long enough for the rescue and medical team to try and fix the underlying problem but the person remained dead.  I had to realize that as a professional rescuer and paramedic, everyone has a day to die.   It’s not my job to save everyone but it is my job to give everyone the best chance of  survival possible.  When I provided care to cardiac arrest patients, I provided care to them as if they were suppose to survive and didn’t give up hope unless they proved to me otherwise by not surviving.  It may be frustrating but we  just cannot know what day is the day a person is going to live or die until the outcome is evident.

I’m quite sure that no matter what I say, your cousin is really missing his Dad.  I don’t think there is any amount of explanation of science, death, dying and CPR that’s going to change that.   One thing I do know about what your cousin did the day he provided CPR for his Dad though, he showed others and his Dad how much he loved him.  How much he really cared.  Your cousin gave his Dad his own strength when his Dad didn’t have any of his own.  In my opionion, that’s one of the most loving and unselfish ways to tell a daddy goodbye.

May God bless your cousin and all hurting friends and family during these difficult times.

This week’s episode of iRescueRadio covers many topics, such as Obama’s health care reform, which has been all over the news lately.  We’d like to get your response to it, so feel free to comment on our blog.

The other big topic this week is the connection of weight-loss to our sense of smell, or weight gain to symptoms of depression.

Listen in, and feel free to comment on your thoughts.  What are you doing to lose weight?  What do you think of the health care reform?  Do you even care about it?